A while back, as a fan of Ink Masters, I decided to binge watch season 8 (definitely my favorite season!!). I have wanted a big tattoo for a while, but nothing clicked. As I watched the season I fell in love with Gian Karle’s art. I said to myself how awesome it would be to get tattooed by him.

One day, as I was looking at his Instagrams post, I decided what the heck let me write to him and see if it was possible to book Gian Karle. After exchanging some emails, they noticed I was a wedding photographer and that’s how I got photograph the wedding of my favorite tattoo artist!

Now I sport and awesome tattoo by him and have the memory of having photographed the wedding of two of the coolest people I know.

If you do not know Gian Karle, in 2016 he  participated in Ink Master Season 8 as the first Puerto Rican representing the island.

Gian Karle and his awesome, now wife, Zaimée planned  their offbeat wedding in Puerto Rico. As two creative souls they wanted something unique and intimate. The Botanical Garden  provided that uniqueness and  intimacy they were looking. Not even the pouring rain detered them from having a blast.

Surprise Delorean for the Groom

If you have seen back to the future you know what a Delorean is, and would be just as excited as Gian. Zaimée planned to surprise him after the ceremony with this awesome car. Did you say cool exit?!

It is funny that Giant ought it would be awesome if it rained when the wedding ended, since it would be cool for pics. Guess what? It did rain. Almost like on cue and I loved every single pic that came out with them under the rain.

Thanks, Gian and Zaimée, may happiness always go your way! 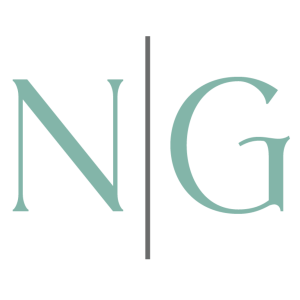